"It was a tricky opening day at Monza, but that didn't mean that it wasn't useful, especially because the weather looks set to be uncertain for the rest of the weekend. As a result, teams made the most of running the slick and intermediate tyres, in order to be prepared for anything and also to assess the crossover points. The full wet tyres were also used, but only by a few drivers for a handful of laps. Nonetheless, it's true that both sessions were heavily interrupted, which means that teams are still missing quite a lot of data and the overall picture of tyre behaviour remains incomplete. The work carried out in free practice tomorrow morning will be particularly vital as the teams head into qualifying, depending on how the conditions look."

MOST LAPS BY COMPOUND SO FAR

TYRE STATISTICS OF THE DAY 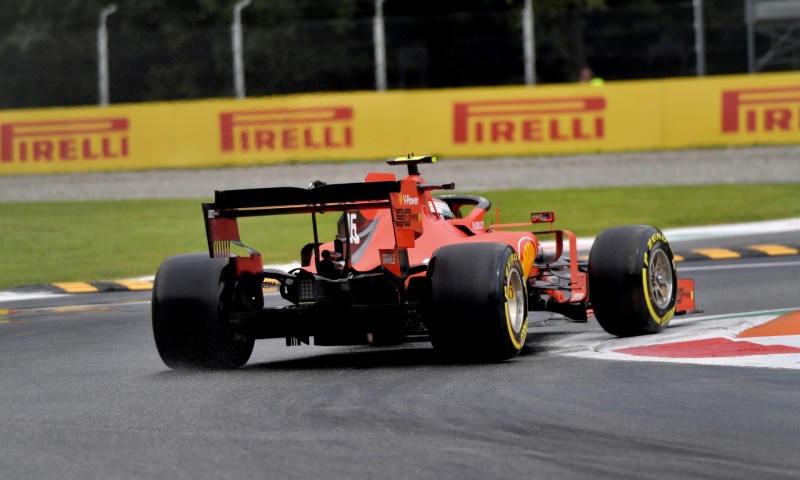 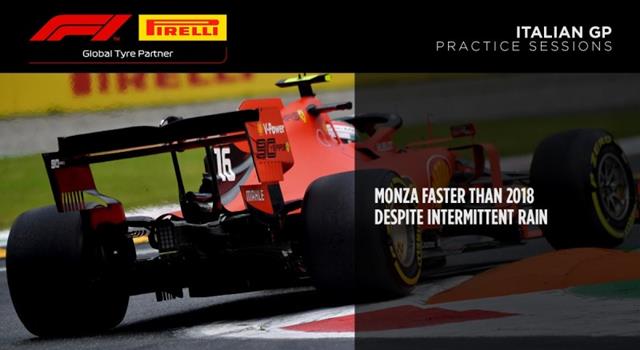