The maiden season of WRT Team Audi Sport ended on a disappointing note at the Hockenheim finale. In a week marked by changing and at times, treacherous, weather conditions, Pietro Fittipaldi and Jonathan Aberdein could not score points and show the full potential of the Audi RS 5 DTM of the Belgian squad.

Despite a somehow bitter ending, the season that has seen the debut of Team WRT in one of the most competitive series in the world yields results, as the team showed a level of professionalism and a steady growth recognized also by Dieter Gass, the Head of Audi Motorsport, and Gerhard Berger, the Chairman of ITR, promoter of the DTM. 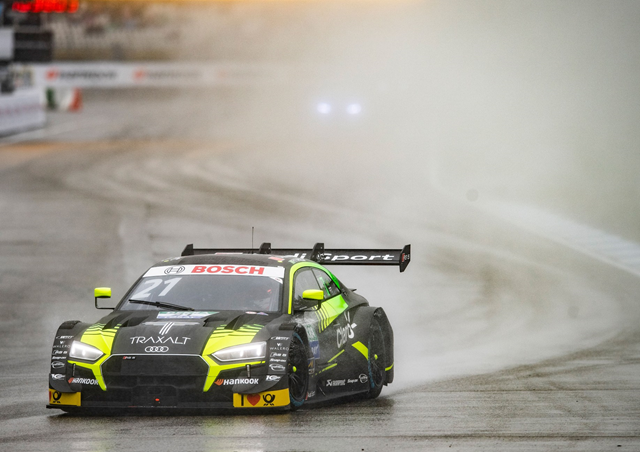