A ‘double face’ weekend for Team WRT: podiums and good points in GT, frustration in the DTM

It was a weekend of contrasts for Team WRT on the two fronts where it was competing this weekend. At Magny-Cours, where the GT World Challenge Europe was returning after nine years of absence, for the second round of the Sprint Cup, the Audi R8 LMS of the Belgian Audi Club Team WRT scored very useful points towards the goal of maintaining the leadership in the different standings of the series. Charles Weerts and Audi Sport driver Dries Vanthoor finished on the podium (P3) of the night race on Saturday and added a P4 in Race 2, while Ryuichiro Tomita and Audi Sport driver Kelvin van der Linde took a 5th and a 6th over the weekend. The Owega brothers, Jusuf and Hamza, rounded the score by finishing twice second in the Silver Cup.

At the Nürburgring, for the fifth round of the DTM, WRT Team Audi Sport lived a frustrating weekend, having to face a number of issues and scoring no points. Ferdinand Habsburg, Harrison Newey and Fabio Scherer, together with the entire team, are already working to revert the situation ahead of the second round at the ‘Ring (on the Sprint track) scheduled for next weekend. 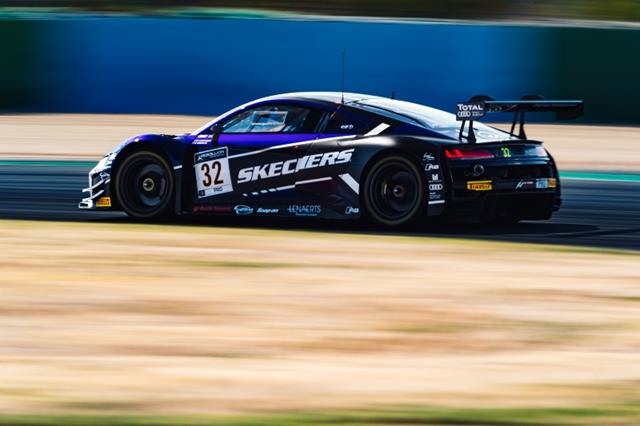 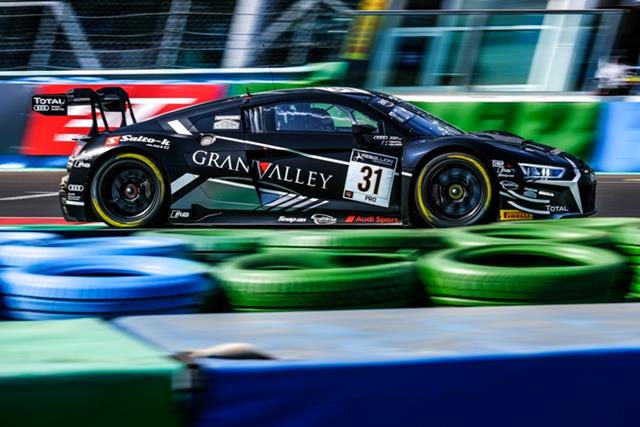 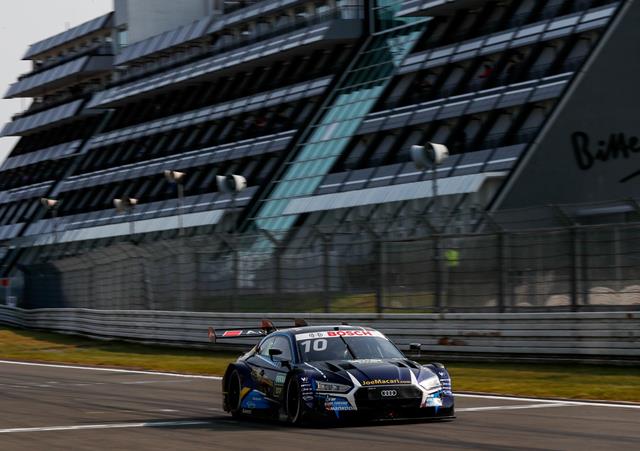 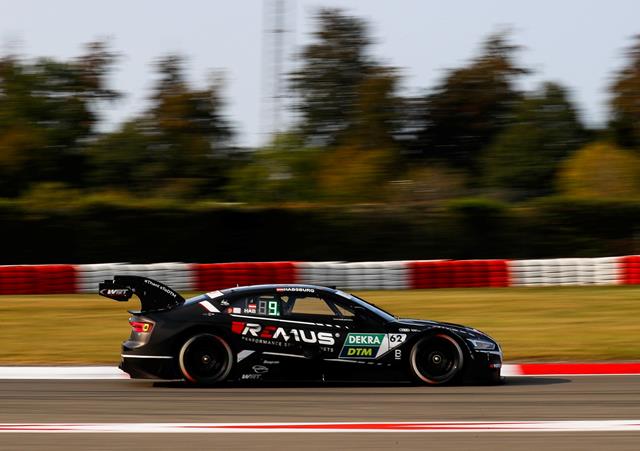 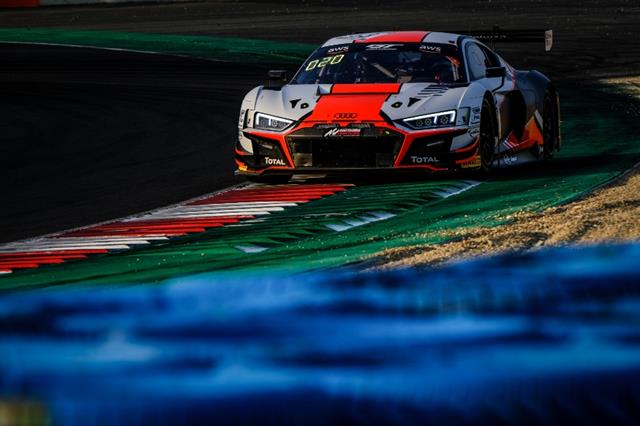 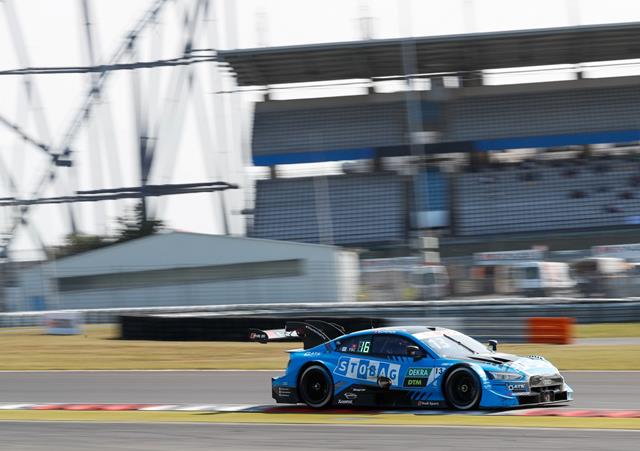