Another one-two finish for Mercedes as Valtteri Bottas led home Lewis Hamilton: the order in which they started the race. The top four all used similar one-stop strategies, starting on the soft tyre and then switching to the medium. The highest-placed driver to run an alternative strategy was Ferrari’s Charles Leclerc, who finished fifth from eighth on the grid, after running a long first stint on the medium before switching to the soft.

“It was quite a tricky build-up to the race, with FP1 largely cancelled, two red flags in FP2, then an interrupted qualifying with cool weather conditions subsequently. This made it reasonably hard to have an accurate read on the expected tyre behaviour for the weekend, with track temperatures today slightly warmer than they had been previously. It was clear though that there would be quite a wide pit stop window, and in fact we saw a few variations on strategy: including a late pit stop from Charles Leclerc to take the fastest lap point. Once again, we’ve seen the impact of this new rule for 2019: Leclerc exploited it well here, while the championship leader is currently in front by just one point.” 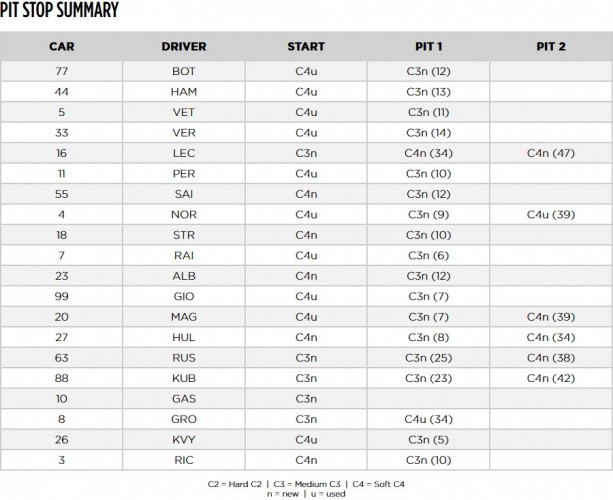 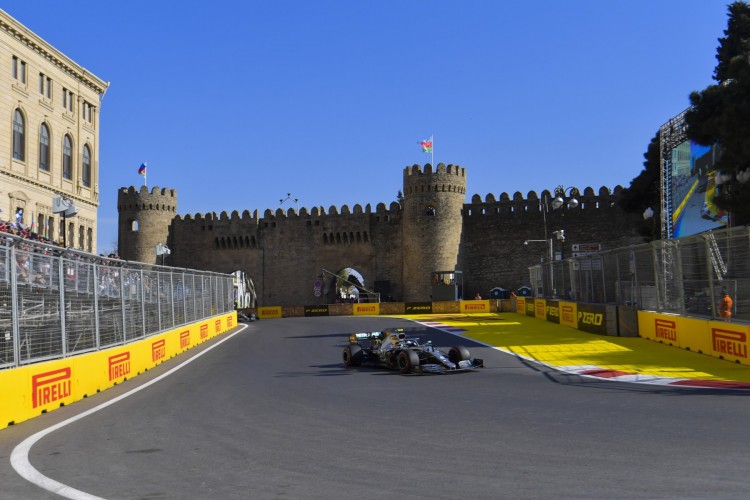 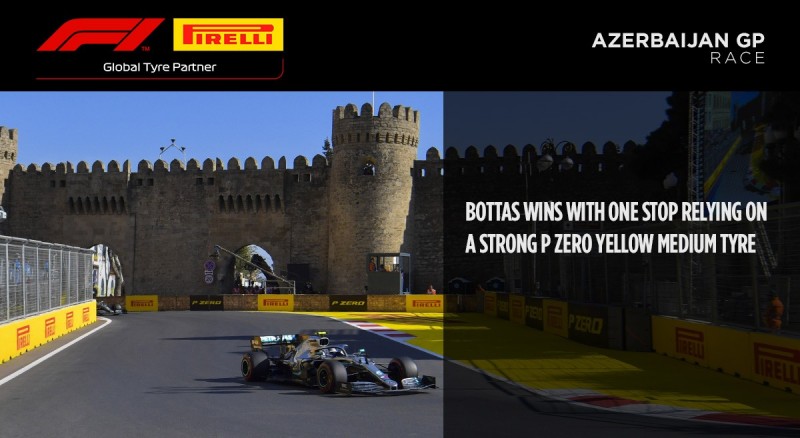