Valtteri Bottas headed up a Mercedes one-two in qualifying for the Spanish Grand Prix, also setting a new track record. From start to finish of the session, the P Zero Red soft tyre was used by all the drivers. Bottas was given his Pirelli Pole Position Award prize (for the third consecutive time this year) by WWE Wrestling Superstar Cesaro: one of the biggest names in American wrestling.

The quickest strategy on paper for the 66-lap Spanish Grand Prix is a two-stopper. The strategy goes like this: start on the soft tyre for 22 laps, do another soft stint for 23 laps, then medium to the end.

However, as is often the case, the teams will probably aim for a one-stopper: especially as it’s quite hard to overtake in Barcelona. In which case, the theoretically fastest one-stopper would be to start on the soft tyre for 27 laps – managing it carefully – and then switch to the hard until the finish.

A less marginal strategy – which is quite close anyway on overall race time – is to start on the medium for 30 laps, then switch to the hard for the final 36 laps. However, nobody in the top 10 of the grid will be able to try this.

As always, a lot of this will be dependent on race day track temperatures, which will have a direct impact on wear and degradation on the soft tyre in particular.

KEEP AN EYE ON

“Like we thought, this was an extremely rapid qualifying session, with Bottas lowering the pole benchmark from last year by more than half a second and setting another circuit record. We thought that some drivers might attempt to get through Q2 on the medium tyre but this turned out not to be the case, which means that they are either targeting a two-stopper or they feel confident that a soft-hard strategy would work tomorrow. It's going to be interesting to see which option they choose, and whether or not an alternative strategy from outside the top 10 could challenge their thinking. Weather conditions have varied a bit today, and this could be another factor influencing tyre performance tomorrow.” 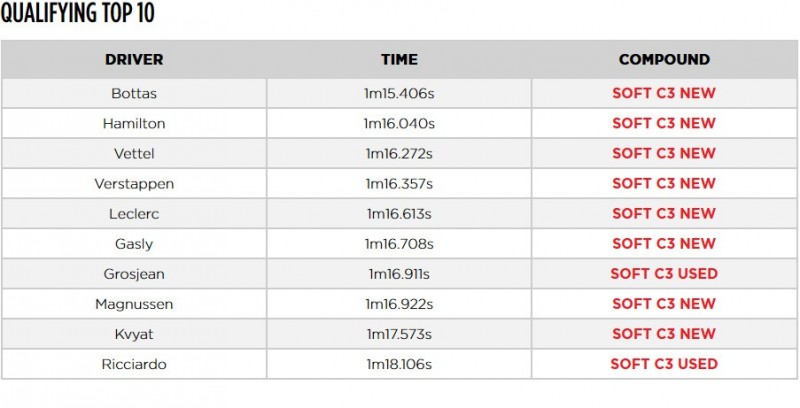 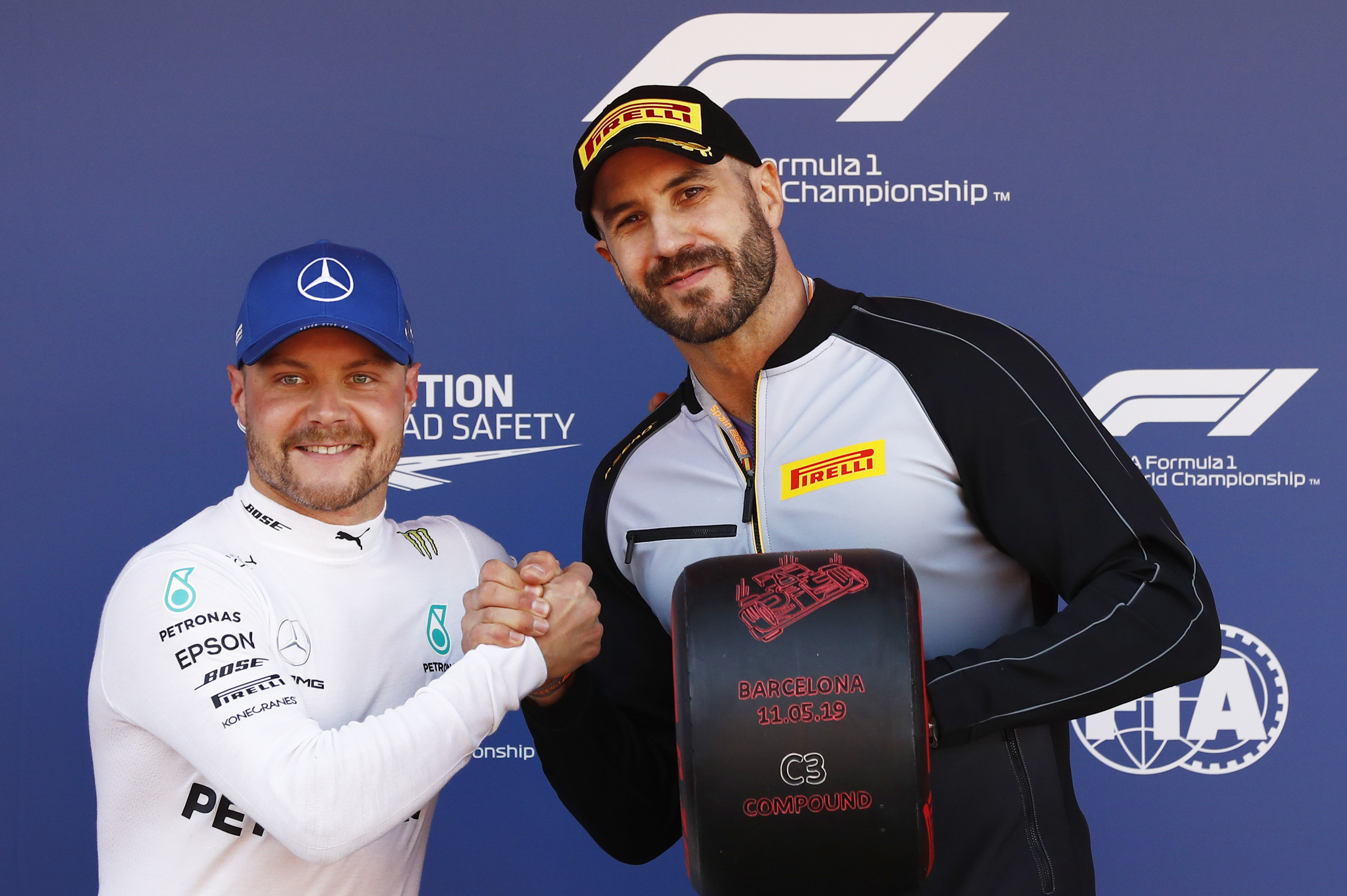 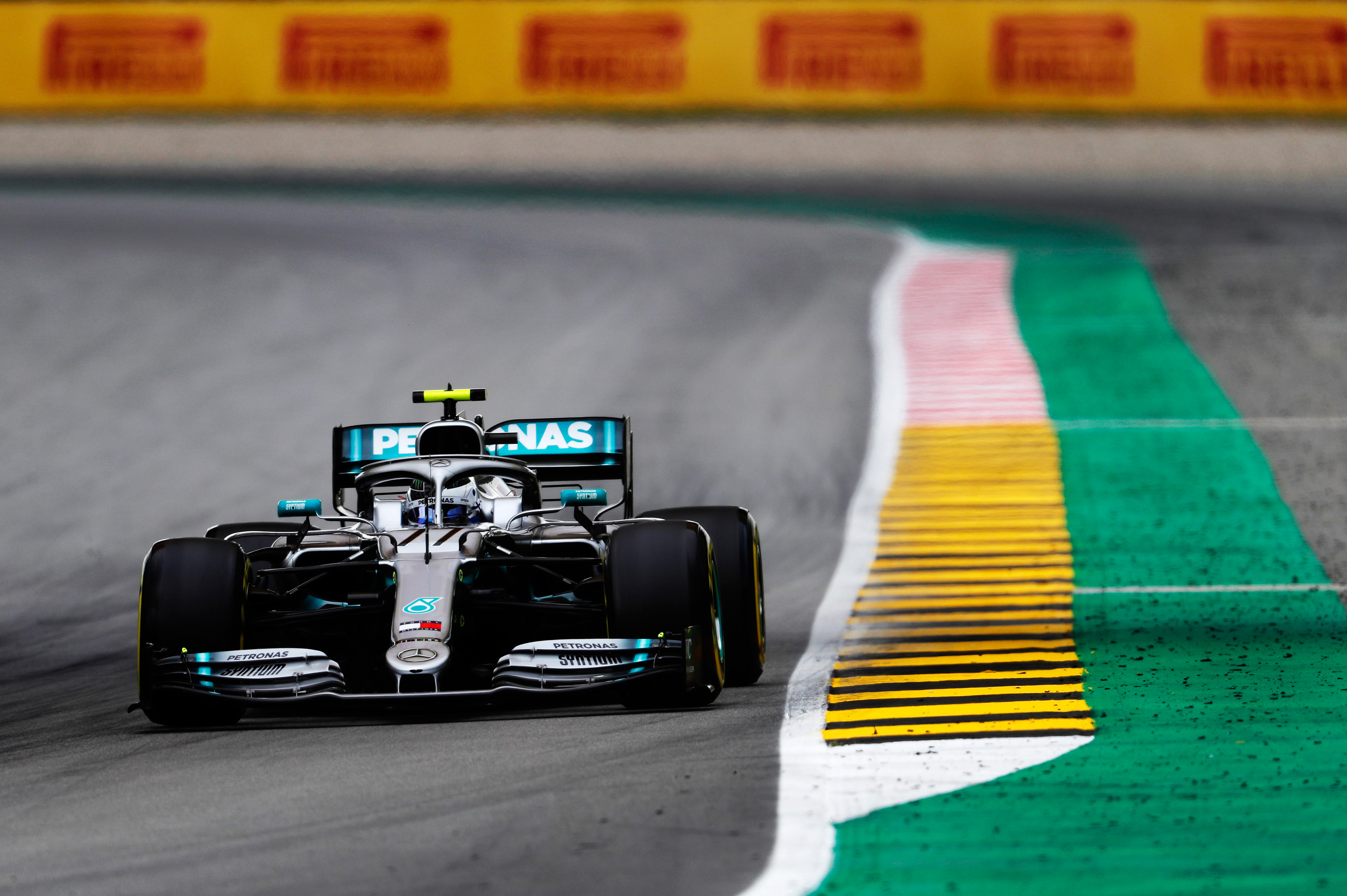