The vast majority of drivers started their careers in karting, and the tight and twisty Hungaroring near Budapest, with the lowest average speed of any permanent circuit, is a reminder of those days. But this doesn't necessarily mean that the tyres get an easy time, as all those corners provide no rest for the compounds. Consequently, Pirelli has nominated the C2 as the hard, C3 as the medium, and C4 as the soft in Hungary: the three compounds in the middle of the range.

"Hungary marks the final grand prix before the traditional summer break, and it's a very challenging race to end the first part of the season with: both physically and strategically. Overtaking is tricky with a narrow racing line – there is a risk of sliding if you get off it – so track position is key, and the strategy needs to ensure this. The Hungaroring is the sort of place that can cause a surprise though with the right strategy and a car that handles well, even if it's not the fastest, as we have seen a few times in the past. Last year, with the same tyre nomination as this year, we saw quite a few different race strategies following a rain-affected qualifying: hopefully we will have the same sort of tactical variety again this weekend". 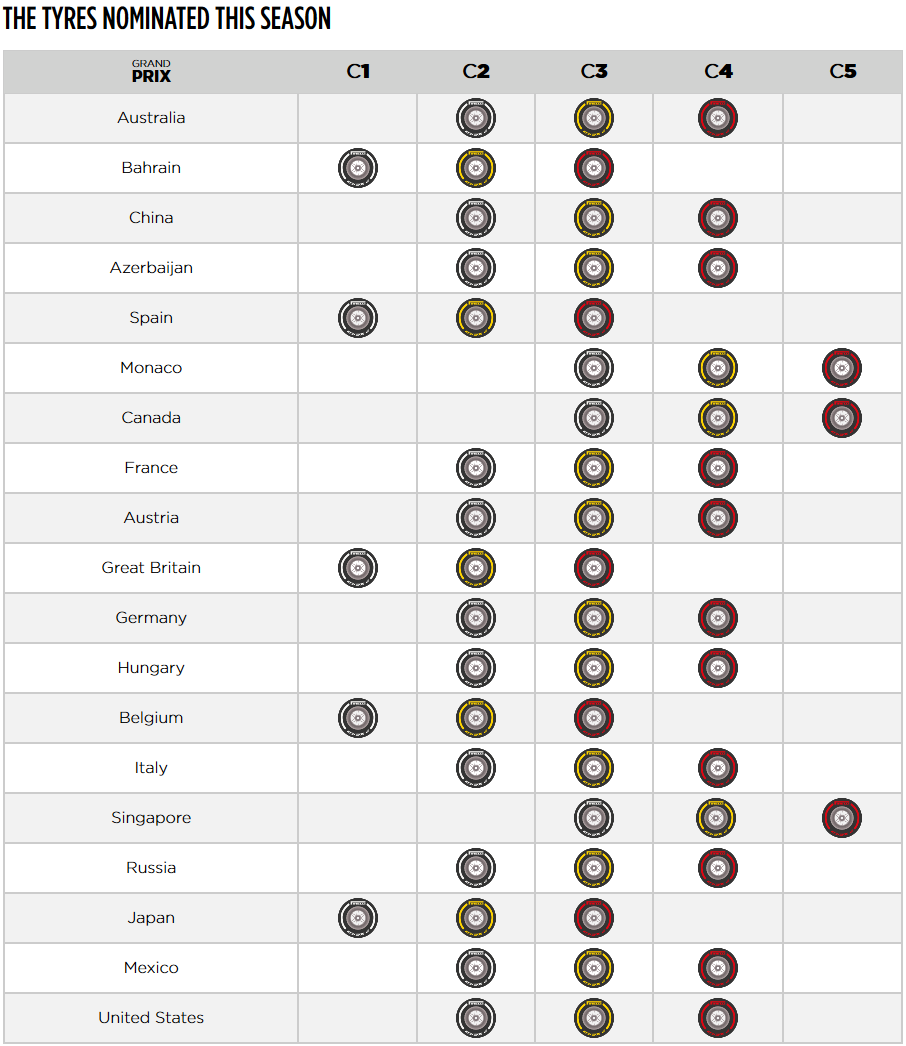 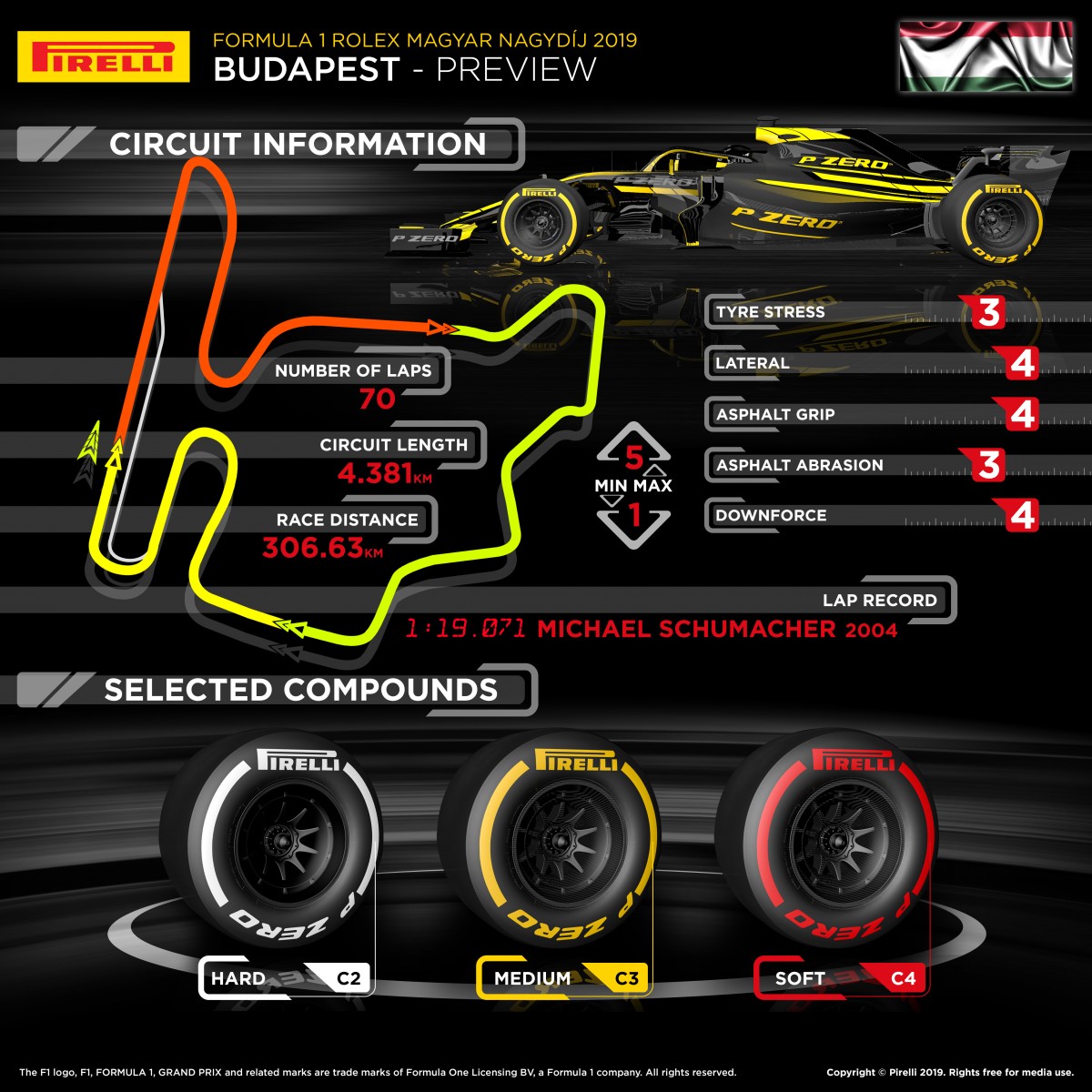 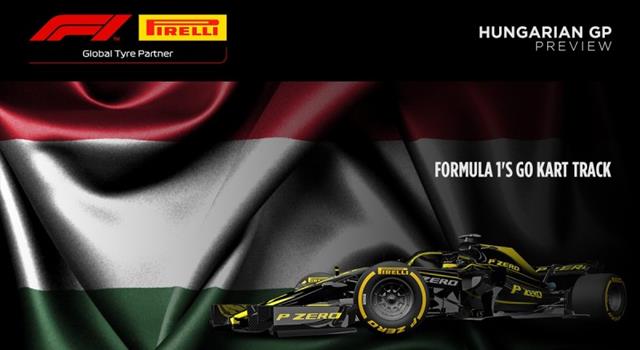