Ferrari topped all the sessions in free practice and qualifying to lock out the front row of the grid in Belgium, with Charles Leclerc heading Sebastian Vettel. Lewis Hamilton was third for Mercedes, despite missing FP3 following an accident. The P Zero Red soft tyres were used from start to finish of qualifying, meaning that all the top 10 will start on this compound tomorrow. Leclerc received the Pirelli Pole Position Award from American actor, comedian and producer Keegan-Michael Key.

The optimal strategy for the 44-lap Belgian Grand Prix is a one-stopper, assuming it remains dry. Ideally, the quickest way is to start on the soft tyre for 18 to 22 laps, then switch to the medium until the end.
Very close behind in terms of overall race time is a two-stopper: starting on the soft for 15 laps, switching to the soft again for another 15-lap stint, and then doing the final 14 laps on the medium.
Finally, there's a slightly slower alternative strategy (in case of an early safety car): start on the soft for 12 to 14 laps, then finish on hard.

KEEP AN EYE ON

"With a one-stop soft-medium strategy being the likely way to go here, it was no real surprise that we saw only the red tyre during qualifying. Whether or not anyone deviates from the predicted strategy will depend largely on the race and weather circumstances: if the weather changes or if there's an early safety car, this could drive people towards the harder compounds or an extra stop. However, all the forecasts suggest that it will instead be cooler than the unusually warm temperatures we had today. It was certainly a dramatic qualifying session with all the stoppages in Q1. Tomorrow will be all about looking after the rear tyres in particular to control the degradation on what is always one of the most abrasive and challenging circuits of the year. Congratulations to Ferrari for their excellent one-two result in qualifying: we should be in for an exciting race tomorrow."

MOST LAPS BY COMPOUND SO FAR

BEST TIME BY COMPOUND SO FAR 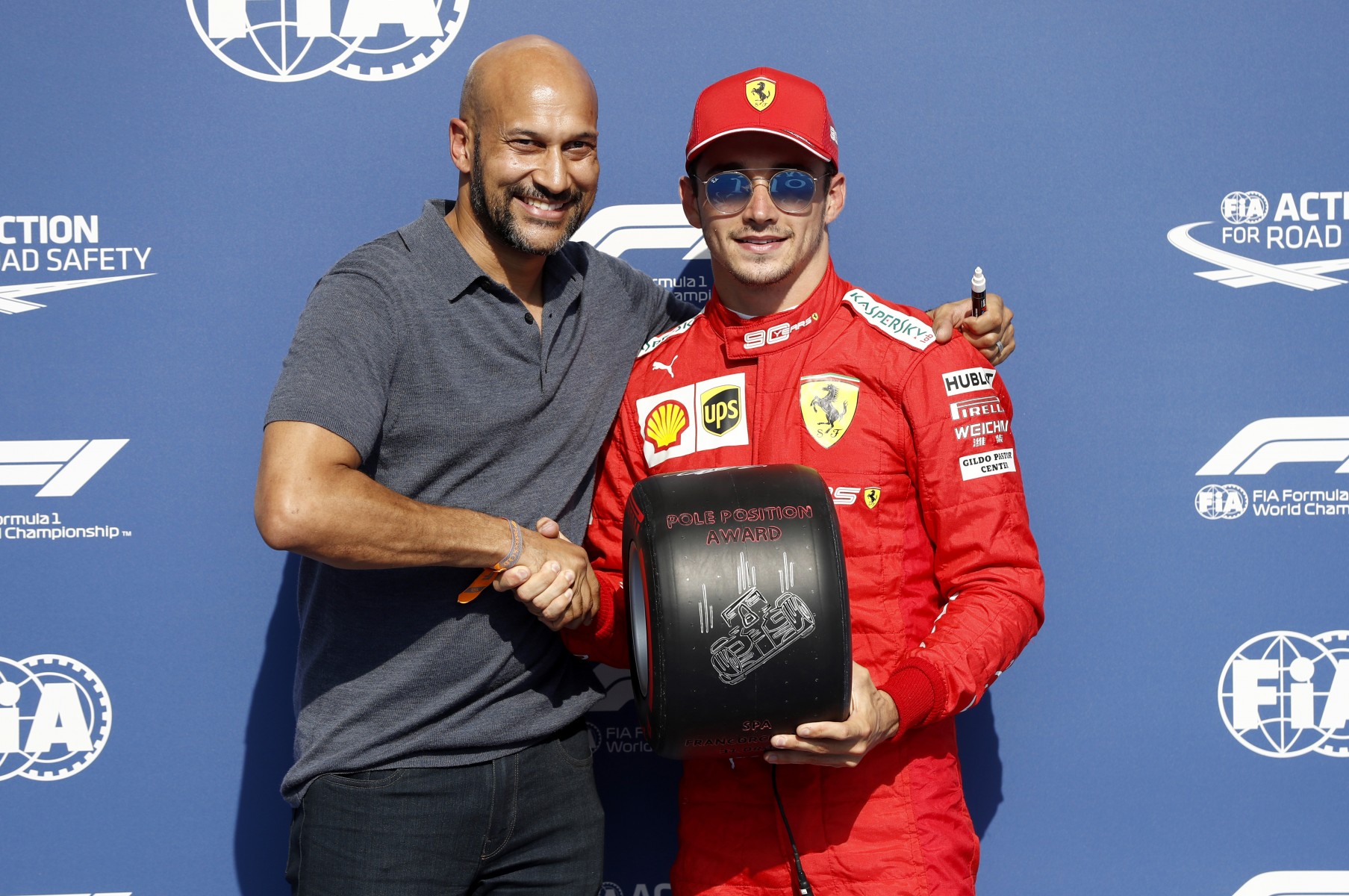 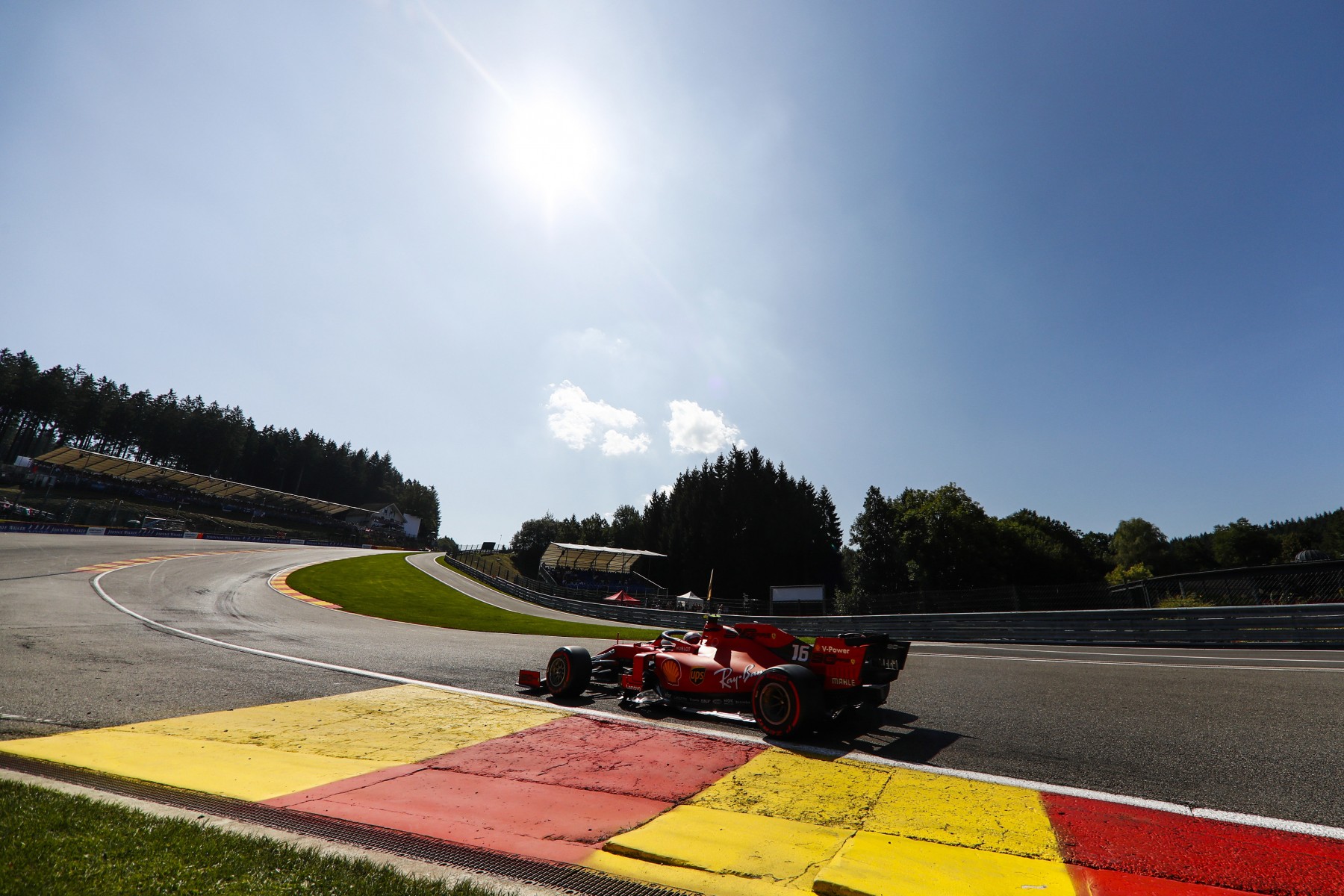 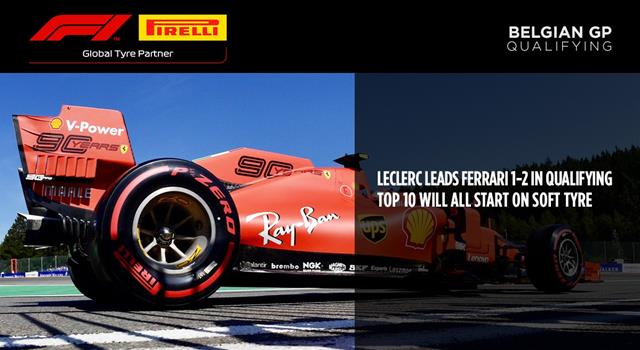