Mercedes driver Lewis Hamilton won the Russian Grand Prix from second on the grid with one pit stop, moving from the medium to the soft tyre under a virtual safety car. His team mate Valtteri Bottas, who finished second, adopted the same strategy. Behind them there was a wide variety of tactics seen throughout the 53-lap race, which featured two safety cars: one straight after the start, and one just over the halfway point.

"Tactics were an important element to the race, with opposite strategies being selected by Mercedes and Ferrari that resulted in an exciting finish, as Charles Leclerc tried to get past his rivals. The medium tyres selected by Mercedes gave them an advantage in terms of flexibility, but what was perhaps more of a surprise was the life of the soft. This worked better in today's warmer conditions, being less susceptible to graining at higher temperatures. The two safety car periods were a key factor in the grand prix, minimising wear and degradation during important phases in the race, as well as providing opportunities to make pit stops at the right moment to minimise time loss. We came to Russia with a harder tyre choice than last year: this enabled drivers to push hard from the start to finish of each stint, rather than manage their pace."

LONGEST STINT OF THE RACE 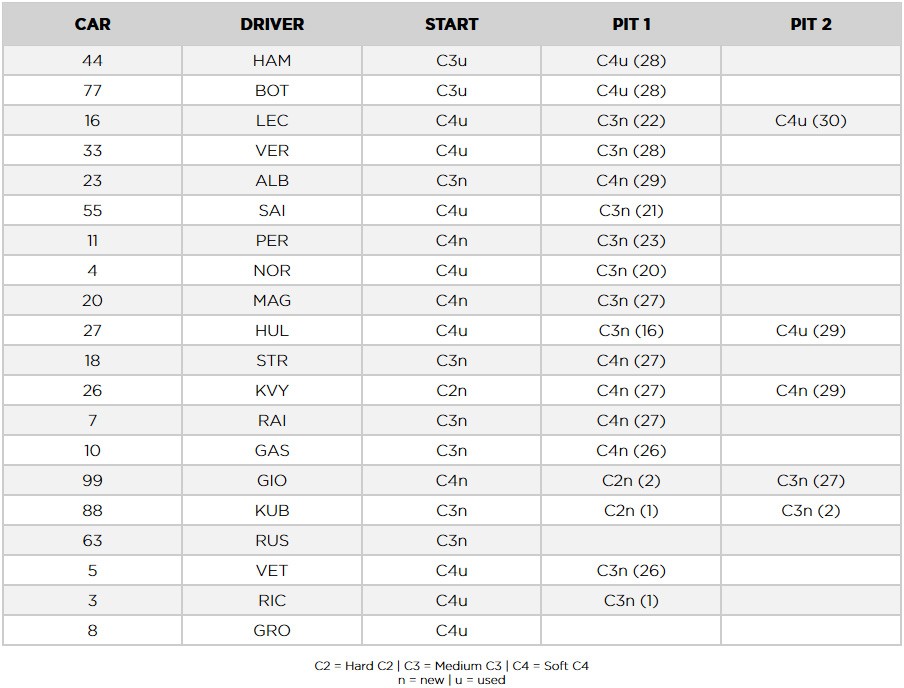 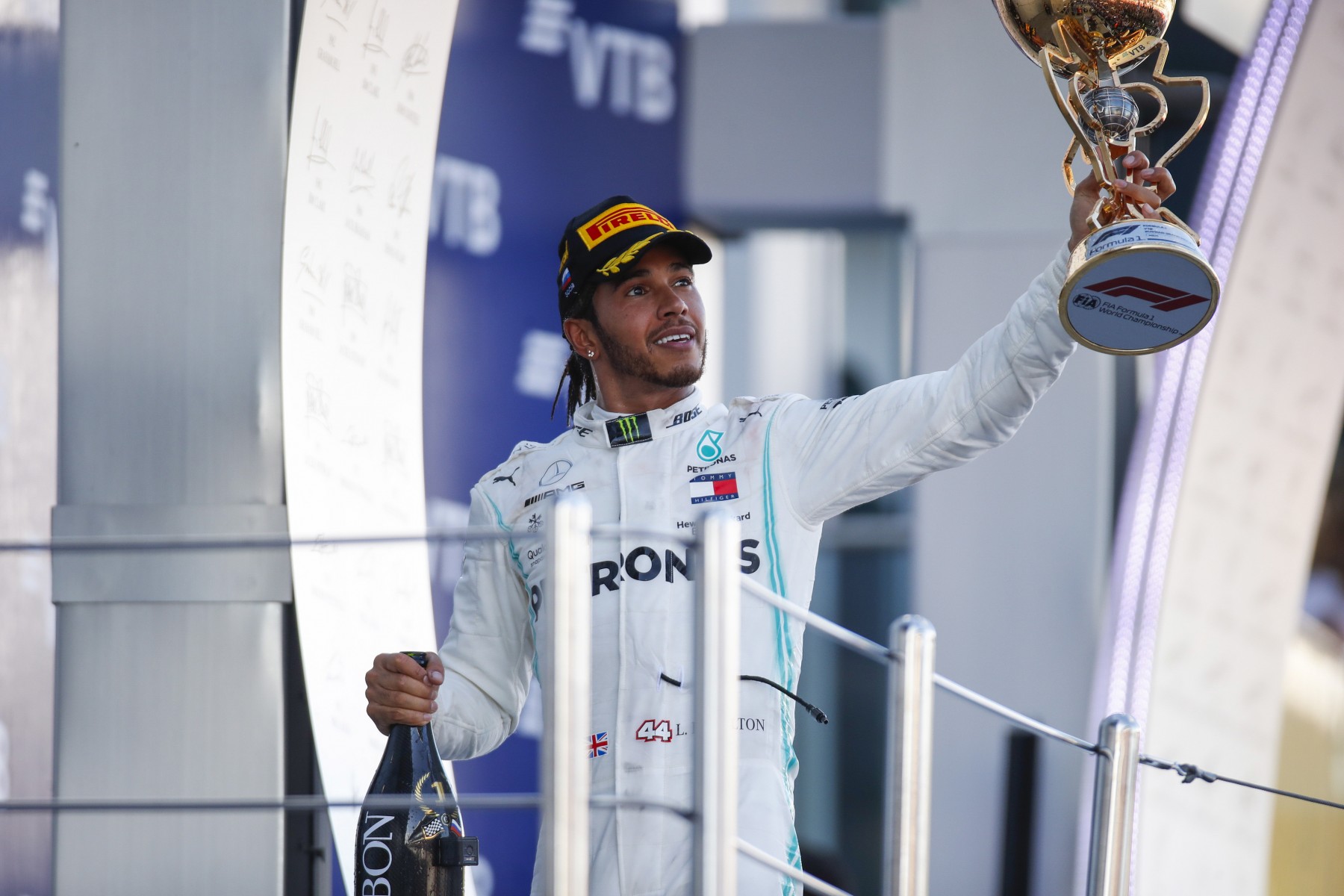