Team WRT will add the ADAC GT Masters to its portfolio of race programmes in 2020. This will be the first time that the Belgian squad will run a full campaign in the ADAC GT Series, which has become one of the top continental series for GT3 in Europe, with 23 teams and 39 cars for the next season already been announced by the organizers.

The team will be entering two Audi R8 LMS, with driver line-ups to be announced in due course. 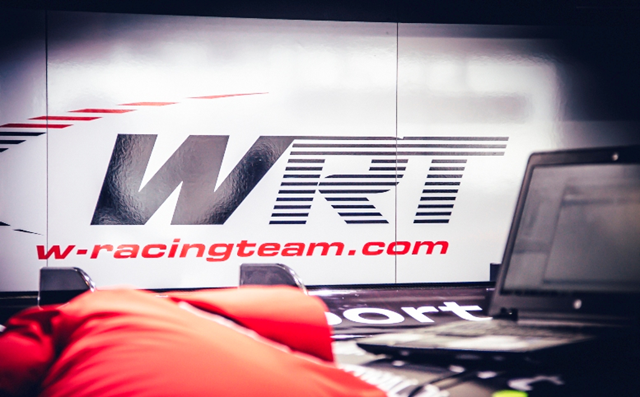