GT Sport today announced a change in the calendar of the inaugural season of the GT Cup Open Europe.
The round initially scheduled at the Hockenheimring on 25-26 May will be replaced by the Hungaroring on 6-7 July, in order to better balance the sequence of events. The 2019 calendar therefore is confirmed as follows:
27-28 April:   Circuit Paul Ricard (FR) 8-9 June:   Spa-Francorchamps (BE)* 6-7 July:   Hungaroring (HU)* 7-8 September Silverstone (GB) 21-22 September:  Circuit de Barcelona-Catalunya (ES) 12-13 October:  Monza (IT)
*Boxes are granted for GT Cup Open contenders in the Spa and Hungaroring rounds.
The Winter Tests, as scheduled, will be held at Paul Ricard (22-23 February) and Barcelona (8-9 March).
GT Sport also announced other newsworthy decision with regard to the GT Cup Open Europe:
- In response to strong demand, a third driver class is established, the Silver one, open to pairs of Silver drivers. It adds to the two other categories, Pro-Am (Gold/Silver + Bronze) and Am (2 Bronze);  - Teams and drivers will be offered the possibility of private tests on the Thursday afternoon, before the official start of the event, in the rounds of Paul Ricard and Barcelona.
The preparation for the inaugural season of the GT Cup Open Europe advance very well, with the new series aimed at cars one ladder below GT3 attracting a lot of interest and first entry confirmations being announced at good pace.
For 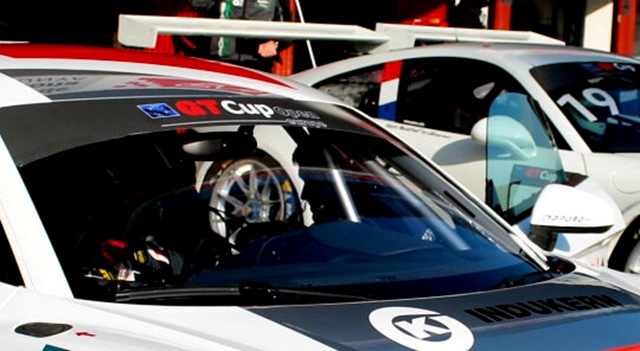