After a great weekend, where Team WRT clinched the Teams’ and Drivers’ titles in the GTWCE Sprint Cup and signed an excellent team performance in the DTM, the Belgian squad is back to a double commitment this weekend, again in the DTM and the GT3 scene.

The DTM is not travelling this time, as it stayed at Zolder for the second  part of the double-header scheduled on the Belgian track. It will already be the eighth event and the last before the traditional finale at Hockenheim. Ferdinand Habsburg, Harrison Newey and Fabio Scherer, the three drivers of WRT Team Audi Sport, are boosted after their good collective performance last week and determined to capitalize on that to do even better this weekend.

In GT3, it is the ADAC GT Masters that goes on stage this time, with the traditional visit to the Red Bull Ring in Austria. Charles Weerts and Dries Vanthoor, fresh Champions in the GTWCE Sprint Cup, will seek to stay in the race for the title also in the German series, and alongside Mirko Bortolotti-Rolf Ineichen, will go after a maximum of points for Team WRT. 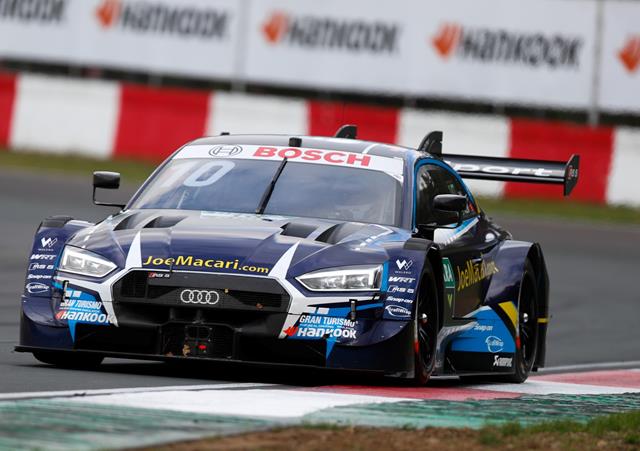 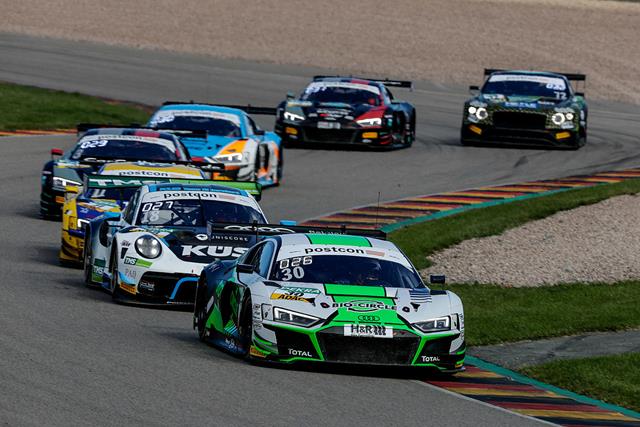 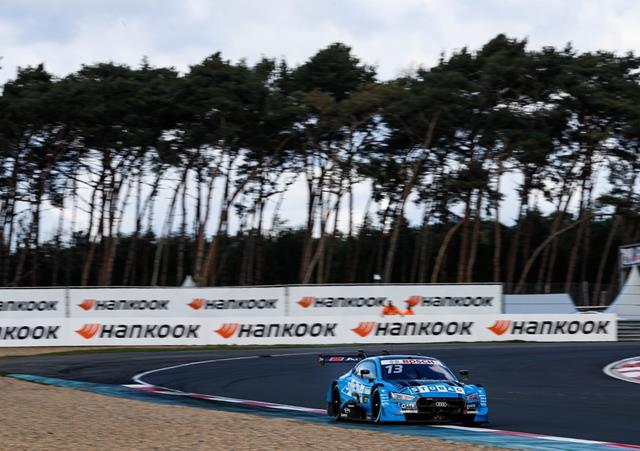 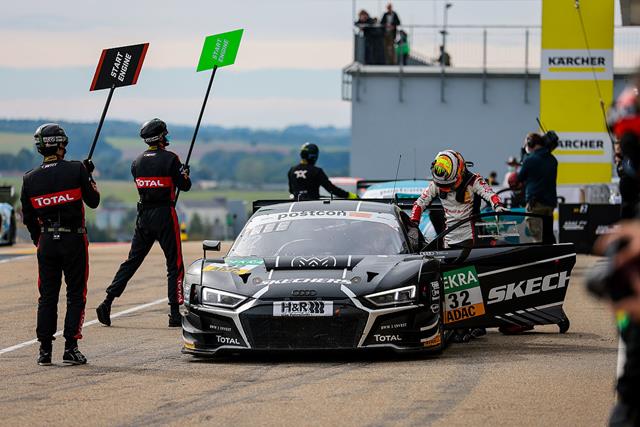