Last year, in the inaugural edition of the European series for TCR cars ran as a full-fledged championship, Team WRT came a very close runner-up in the series winning three races and clinching the TCR Benelux title with Jean-Karl Vernay despite missing one event due to the FIA WTCR Oscaro regulations.

Today, Team WRT announced its programme for the 2019 season of the TCR Europe, where it will again enter an Audi RS3 LMS, entrusted to Uruguayan Santiago Urrutia, and a Volkswagen GTI for Belgian Maxime Potty.

This year, the Belgian squad is upgrading its effort by fielding two cars from the Volkswagen Group and betting on very talented young drivers. 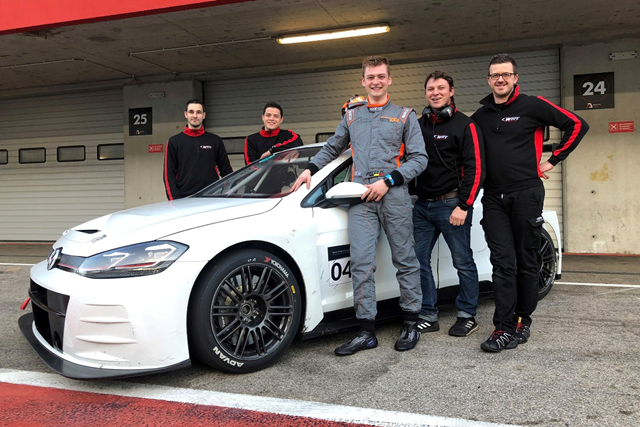