Team WRT ready to hit the … streets, as it heads to Norisring (DTM) and Vila Real (WTCR)

Team WRT prepares for another double-header this weekend and one of the most peculiar and exciting of the season, as it includes two events on urban tracks that both attract huge crowds. In the DTM, the fourth stop of the season brings the series to Norisring, the ‘home race’ of Audi and a race rich in tradition. The Audi RS 5 DTM of Team WRT Audi Sport will seek to further demonstrate their constant progress, confirming the positive trend of this first season, with Pietro Fittipaldi taking again his place alongside Jonathan Aberdein.

The FIA WTCR is holding its sixth round at Vila Real, in Northern Portugal, another historic track which has now become a popular fixture in the FIA WTCR calendar. Jean-Karl Vernay and Gordon Shedden, after a positive outing at the Nordschleife, will seek more satisfactions at the wheel of their Leopard Racing Team Audi Sport-livered  Audi RS 3 LMS. 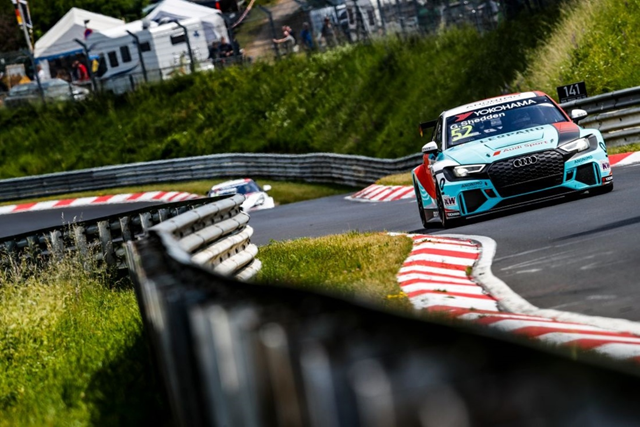