Here’s a recap of some of the latest developments in the WTCR – FIA World Touring Car Cup presented by OSCARO. 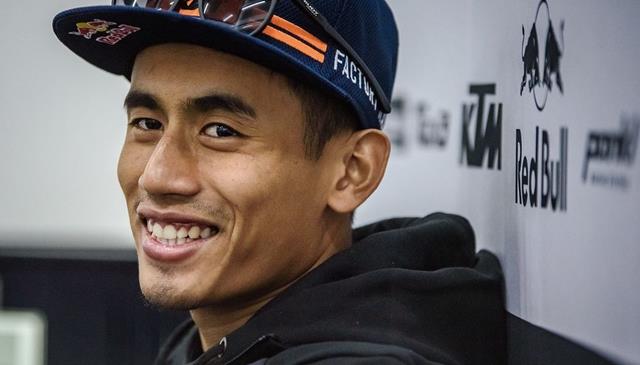