PURE ETCR is set to be shown in more than 75 territories globally this year through a new partnership with Eurosport, Discovery’s leading multi-sport brand, that offers fans more ways to watch and engage with the sport.Using the most powerful touring cars ever built - with a 500kW peak power the equivalent of 670bhp - competing against each other in a series of action-packed, knock-out battles, PURE ETCR is set to usher in a new era of electric racing when it begins in May this year.Under this wide-ranging agreement with Eurosport, the world’s first all-electric, multi-brand touring car championship is set to reach a substantial audience of engaged and passionate sports fans who are keen to see the most exciting new series on the calendar and how motorsport can enhance the way electric vehicles are viewed on a global scale.Eurosport, part of Discovery, Inc., will use its sports production expertise, channels and platforms to the maximum to help increase the profile and popularity of electric racing and PURE ETCR. A natural home for motorsport fans across Europe, Eurosport has presented a broad portfolio of motorsport in recent years including the FIA Formula E World Championship since its inaugural season in 2014, as well as championing other forms of electrified motorsport during the past 10 years.Reaching more than 250 million through its digital platforms and linear channels across 75 markets in Europe, Asia, Africa and the Middle East, Eurosport is one of the world leaders in sports programming. Its unrivalled scale means it will support the growing international appetite for electromobility by showcasing the exciting stories from PURE ETCR for fans to enjoy everywhere.Launching in more than 25 markets in 2021, Discovery’s new global streaming service discovery+ will also introduce Eurosport’s world-class sports content alongside the largest content offering of real-life entertainment ever seen. Eurosport will be available via discovery+ in 2021, the streaming destination of choice for PURE ETCR fans, across the Nordics, Italy, Spain, Germany, the UK, Ireland, the Netherlands, Portugal, Romania, Czech Republic, Greece, Turkey, Hungary and Iceland.François Ribeiro, Head of Eurosport Events, the PURE ETCR promoter, said: “Eurosport’s commitment to increasing the visibility of electric racing has been clear since it first broadcast Formula E in 2014, and with this exciting announcement for PURE ETCR, motorsport fans across the world can be assured of a top-quality level of coverage that will help them grow closer to the series and see the most exciting and engaging stories develop across the season. The comprehensive package of traditional broadcasting and digital streaming, increasingly via discovery+, will help us to deliver enormous international value to our fans, competitors and stakeholders.”Eurosport has a rich history of bringing the best motorsport content to passionate fans, however they choose to watch including Formula E, 24 Hours of Le Mans and WTCR in partnership with Eurosport Events, Eurosport’s event management and promotion business. 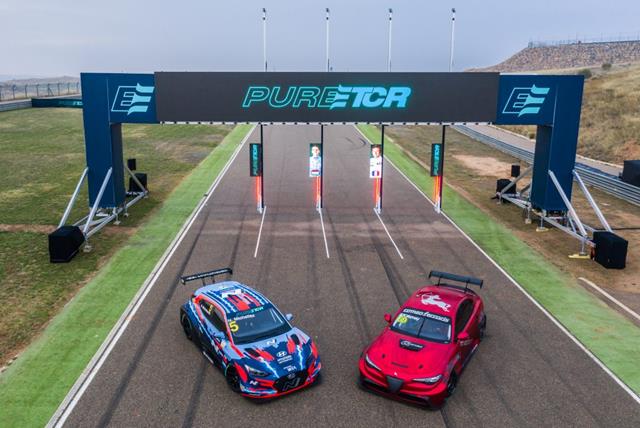 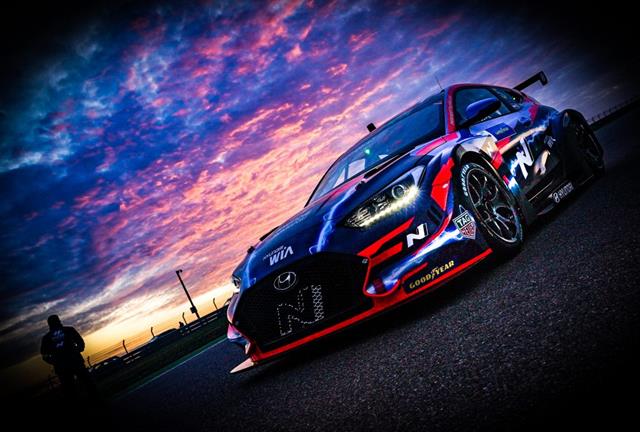 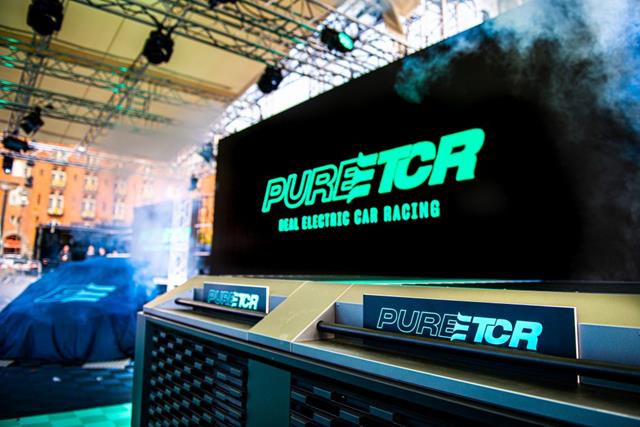