Subject to FIA World Motor Sport Council and national motorsport federation (ASN) approval, the inaugural WTCR calendar will open at the semi-permanent Circuit Moulay El Hassan in Marrakech, Morocco (7-8 April) and close at the Circuito da Guia in Macau (15-18 November), ranked as the world’s most challenging street course and a touring car venue for more than half a century.

Other highlights include races at the Hungaroring near Budapest, the legendary Nürburgring Nordschleife in Germany and on the streets of Vila Real in Portugal. Termas de Río Hondo will become Argentina’s home of WTCR in early August, while the series heads to the Ningbo International Speedpark in China (29-30 September).

Zandvoort in The Netherlands hosts its first FIA world touring car event since 2007. Suzuka has been chosen as the venue of Japan’s round of the WTCR together with the Super Formula finale.

An extra event is due to be added to bring the 2018 WTCR schedule to 10 weekends, subject to FIA World Motor Sport Council and ASN approval. It will take place on either 21-22 July or 6-7 October depending on the outcome of ongoing discussions with two parties.

Each WTCR event will feature three races and the provisional calendar for 2018, which remains subject to FIA World Motor Sport Council and ASN ratification, appears below:

François Ribeiro (Head of Eurosport Events, WTCR promoter): “Publication of the provisional schedule marks another important step ahead of the inaugural FIA WTCR season in 2018. The nine selected events will not only offer a great variety of circuits to drivers and teams, but will also mean that WTCR races take place in front of big crowds. We are in discussions with two potential locations, which Eurosport Events has not worked with before, to select one additional event for FIA WTCR schedule, and we hope to conclude these as soon as possible." 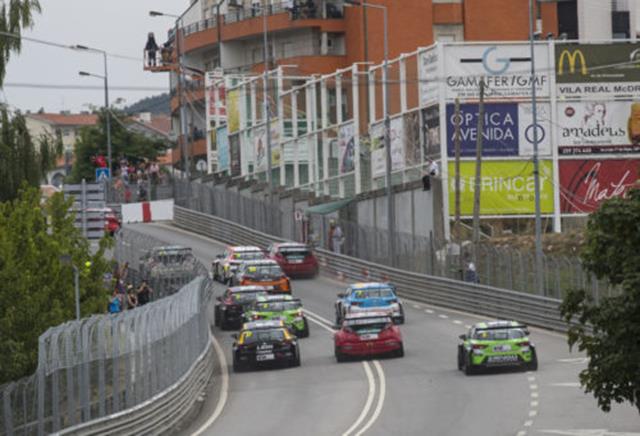