On June 21th, TDS Racing appealed the decision of disqualification pronounced by the Stewards of the race after the 24 Hours of Le Mans 2018.

After having been listened to on September 18th, TDS Racing #28 responsible took notice of the finale decision of the FIA International Court of Appeal.

Jacques Morello, technical director said : "We are truly surprised by the decision. In accordance with the regulation and before the race, the technical delegates had the time and facilities to inspect all these elements, and did not enter any reservation nor remarks. The court indicated that there was no other specific criteria to the flow restrictor than the inner diameter of max 38mm. It has to be noted that in the following weeks after the 24 Hours of Le Mans, and before the ELMS 4 Hours of Red Bull Ring, a clarification concerning the refueling has been requested by one team. We are very disappointed, nevertheless we take note of the final decision."

Xavier Combet Team Manager said : "After Le Mans 24 Hours, on the other side, the G-Drive Racing team sportively and technically supported by TDS Racing, won the ELMS 4 Hours of Red Bull Ring and 4 Hours of Silverstone, thus claiming the 2018 ELMS championship LMP2 title. I would like to sincerely welcome the great performances of each of our six drivers all along the season, as well as the undeniable skills of our technical staff who earns my total confidence. Our next objective is to claim a race victory from now to the end of the WEC season." 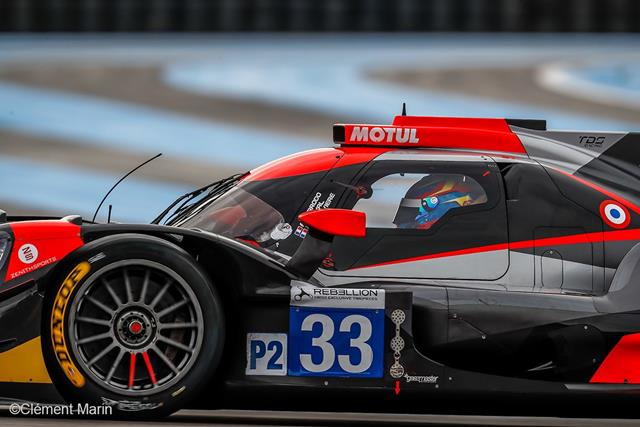