GTWCE season ends with a fifth title for Team WRT, as it takes Teams’ crown in the Endurance Cup

It was a great four-way battle in the final and decisive round of the GTWCE Endurance Cup at Barcelona, and at the end of a very closely-fought 3-hour race, there was more glory for Team WRT, who took – by one point – the Endurance Cup Teams’ title, its fifth crown in this year’s Fanatec GT World Challenge Europe powered by AWS.

By finishing third in the race, Robin Frijns-Dries Vanthoor-Charles Weerts, achieved this further success, with the two Belgians just missing out on the Endurance Cup Drivers’ title by 4 points.

More satisfaction for the Belgian squad came in the Silver Cup, with Frank Bird-Valdemar Eriksen-Ryuichiro Tomita finishing the race on the podium as 2nd and Benjamin Goethe-Stuart Hall-James Pull taking P6. Pull-Goethe are fifth in the class in the Endurance Cup and Tomita-Bird fifth in the GTWCE overall rankings of the class. Team WRT finishes as the Silver Cup runner-up team in the Endurance Cup. 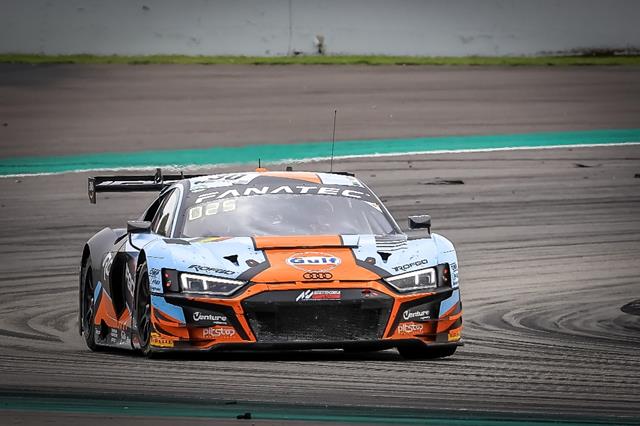 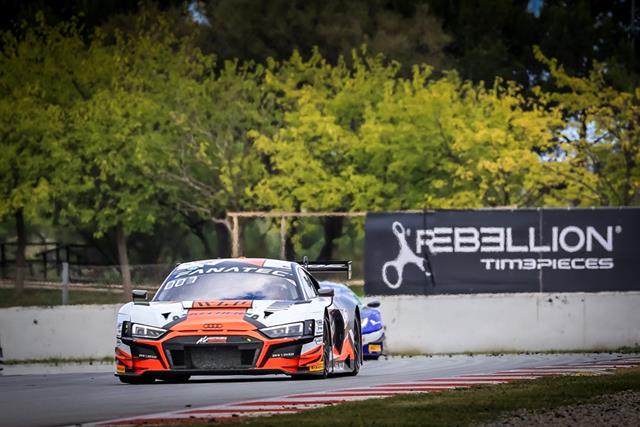 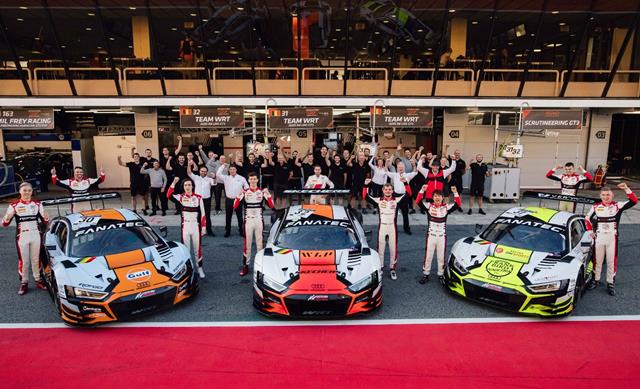 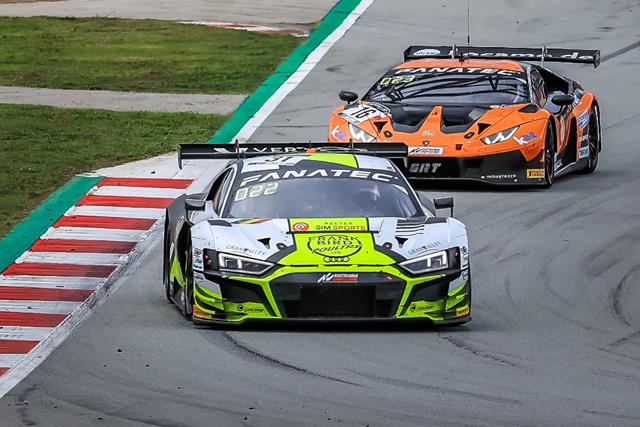