Team WRT is pleased to announce that Valentino Rossi will join its driver line-up in the Fanatec GT World Challenge Europe Powered by AWS for the 2022 season.

A 9-time motorbike World Champion and one of the world’s sports icons, the 42-year-old Italian will start his professional career on four wheels with the Belgian squad, which is the reigning champion team in the Fanatec GTWCE Powered by AWS (overall, Endurance and Sprint).

Valentino Rossi will be competing in both the Endurance and the Sprint Cups, driving an Audi R8 LMS sporting the emblematic #46. He will be paired in both series with Audi Sport drivers to be named in due course. 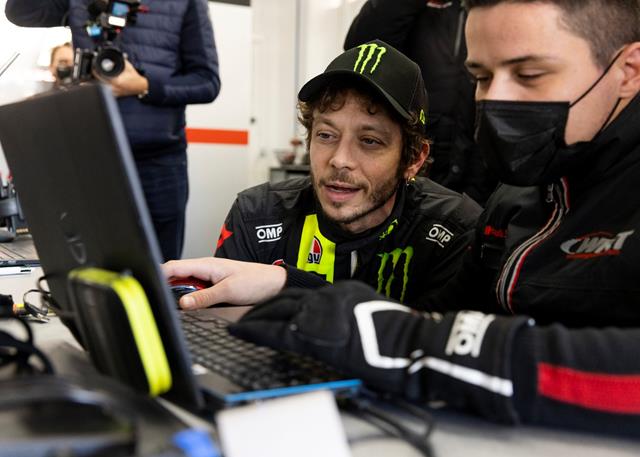