"So far we’ve seen a less than typical Canada in many ways. Temperatures have been higher than usual, and the track also seems to have been more slippery than normal: it’s hard to know if those two facts are connected. We’re expecting more warm weather over the rest of the weekend, which will have an effect in terms of wear and degradation, on a circuit that always has quite high traction demands. As a result, the drivers will need to manage thermal degradation carefully, especially at the rear, which will have an effect on qualifying and race strategy." 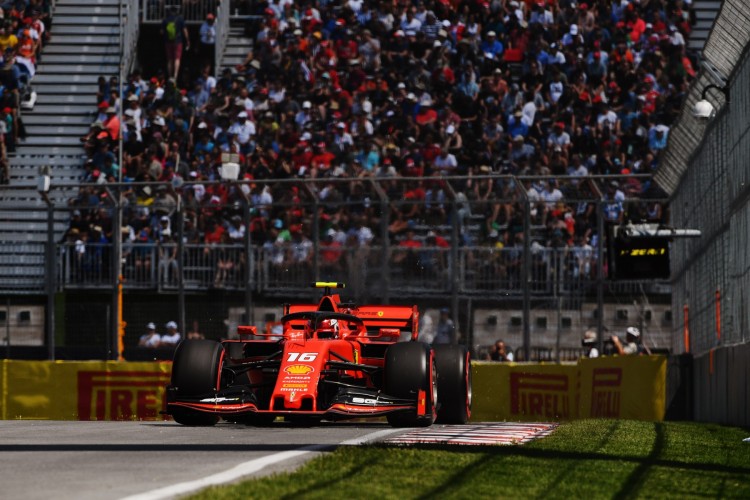 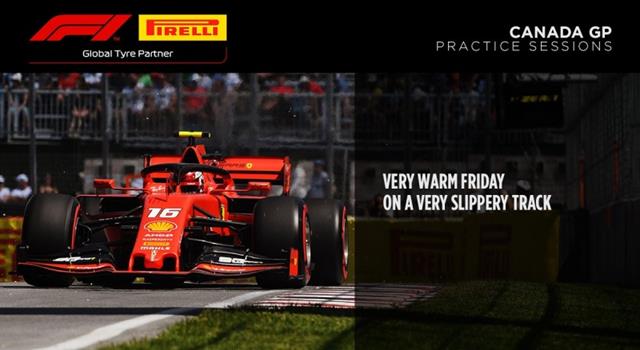