Former FIA World Rallycross Champion Mattias Ekström will return to the field with ALL-INKL.COM Muennich Motorsport this weekend, for the eagerly-anticipated Ferratum World RX of Riga double-header (18-19 September) – rounds four and five of the 2021 campaign.

A driver with 58 World RX starts under his belt, Ekström clinched the coveted crown in 2016 and has finished as runner-up in the standings on three other occasions. The Swede is a 12-time event-winner at the international pinnacle of the discipline, making him statistically the second-most successful competitor in World Championship history – and the most recent of those victories was achieved in Latvia last season.

Indeed, with no finish lower than second in his five previous appearances at Biķernieki trase, Ekström is a master of the circuit’s challenging nature – and after a year away from the frantic cut-and-thrust of World RX action, he is looking forward to renewing battle with his old sparring-partners this weekend.

“I’m very excited to go to Riga with ALL-INKL.COM Muennich Motorsport for several reasons,” explained the 43-year-old, a double DTM Champion and three-time winner of the Race of Champions, who will be reunited for the event with ex-DTM team-mate Timo Scheider. “Firstly, I think the car has been performing really well lately and René [Münnich] proved that with a Euro RX1 win in France.

“Secondly, I really like the Riga track, and the fact that it will be a double-header weekend means there will be a lot of track time. And most importantly, driving a World RX Supercar is the best preparation possible for the racing activities that I do. With 600 horsepower and nearly 1000Nm, these are the fastest cars to drive and to keep myself race-ready.

“I will do everything I can in Riga to get a trophy for ALL-INKL.COM Muennich Motorsport, because they have been fighting for a long time and really deserve it. We have two chances this weekend to achieve this goal.”

Indeed, the German outfit has impressed this season by competing consistently right up at the sharp end of proceedings, with Scheider vying for the podium in both Spain and France and Münnich racing to his and the team’s maiden European Championship triumph last time out at Lohéac. Team Manager Dominik Greiner believes ALL-INKL.COM Muennich Motorsport’s Riga recruit can spur the squad on to even greater success.

“We  warmly welcome Mattias to our team,” he said. “Everybody in the team is looking forward to this weekend with Mandie, Timo and Mattias behind the wheel. After René’s great success in France, we are all highly motivated for the Latvian event.”

Racing is set to begin at 12:00 local time (11:00 CET) on Saturday, 18 September, with all of the action across the board to be livestreamed in glorious HD quality via the cutting-edge new RX+ broadcast platform. This premium production grants subscribers unparalleled and unprecedented access anytime, anywhere and on any device, offering a choice of viewing angles, in-depth expert analysis, special behind-the-scenes features and exclusive interviews.

The Full Season Pass is on offer for the special price of €19,99, representing a 60% discount on the regular price of €49,99 and guaranteeing access until the end of the year. The Event Pass for Ferratum World RX of Riga is available for €7,99, covering both days of competition. For more information or to subscribe, click here 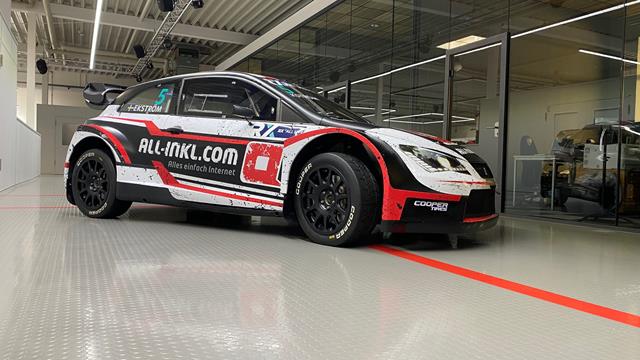 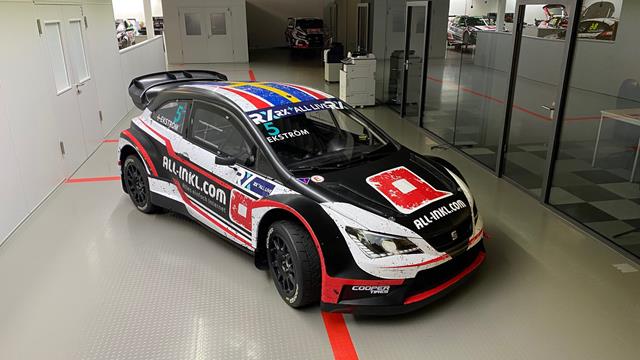 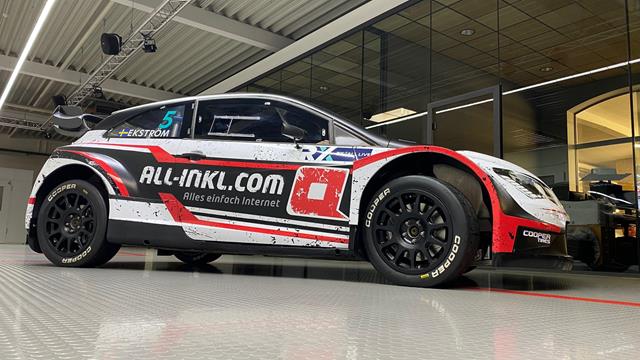 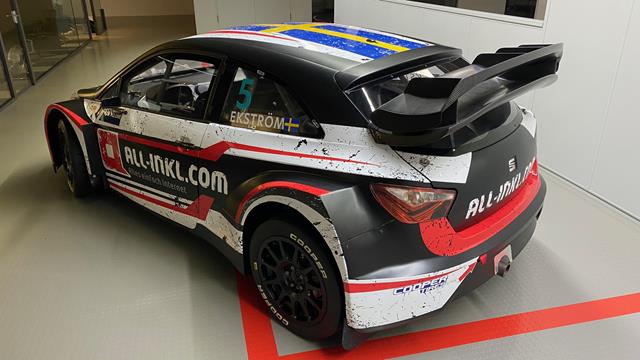 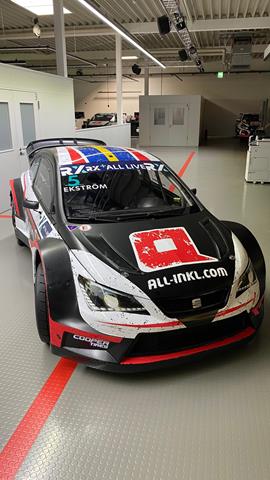