The 2022 World RX season – the first in the championship’s exciting new electric era – is planned to incorporate 12 rounds across seven events, each in a different country. The action will get underway at iconic Swedish circuit Höljes in early July, before moving on to Germany’s Nürburgring – scene of the thrilling 2021 title showdown just a few weeks ago – at the end of the month.

After those two single-headers, the remaining five events will all take the form of double-headers, beginning with a welcome return to Hell in Norway in mid-August. The undulating Lånkebanen circuit has traditionally been a staple of the schedule, but the global pandemic meant no World Championship event was held there in 2019 or 2020.

Rīga’s historic Biķernieki trase in Latvia is next up in September, followed by Portugal’s scenic Montalegre circuit a fortnight later and legendary Belgian venue Spa-Francorchamps in early October. The campaign is set to conclude at Cape Town’s Killarney International Raceway in South Africa in November, subject to prevailing Covid restrictions.

The FIA RX2e Championship will join World RX at five events again for its second season of competition, with rounds planned in Sweden, Germany, Norway, Latvia and Belgium.

There will be six rounds for the two FIA European Rallycross Championships – Euro RX1 and Euro RX3 – beginning with a brace of standalone events. The first of them will take place at Nyirád Motorsport Center in Hungary – an ‘old-school’ classic that last featured on the calendar in 2013 – in May, with the second venue to be confirmed in due course.

“We are delighted to present the provisional 2022 calendar for the FIA World Rallycross Championship, FIA RX2e Championship and FIA European Rallycross Championships. A lot of hard work has gone into putting together what we believe is a schedule that blends the very best of this sport, from much-loved traditional rallycross tracks to iconic, world-renowned motorsport venues – and we are sure everybody will welcome the prospect of returning to South Africa for the season finale.

“By the same token, we hope competitors and fans will relish the prospect of the Euro RX standalone events, which will kick-start the campaign in style ahead of the beginning of World RX’s exciting new electric era. It promises to be another spectacular season.” 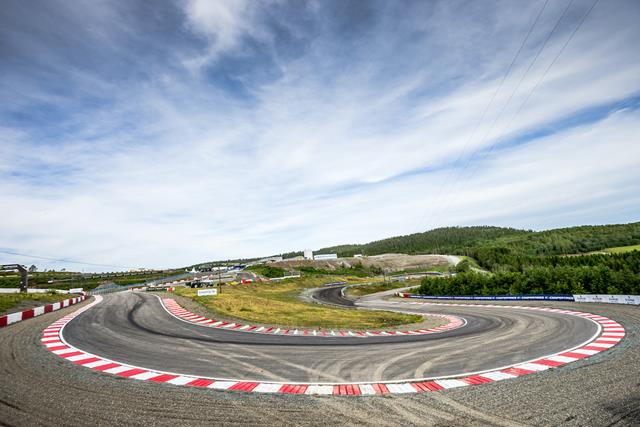 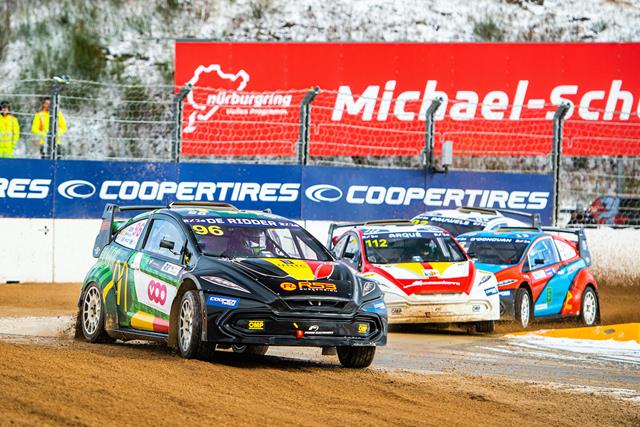 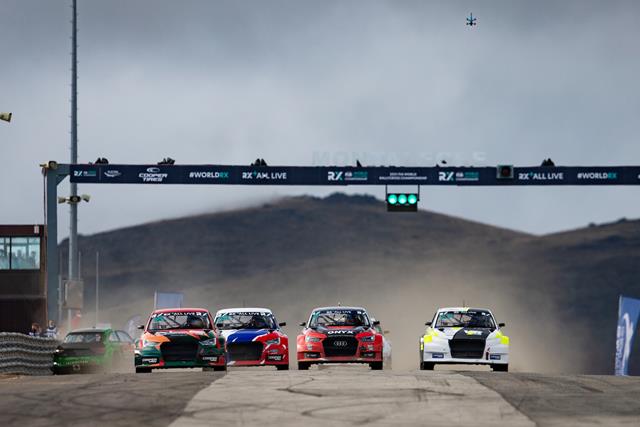 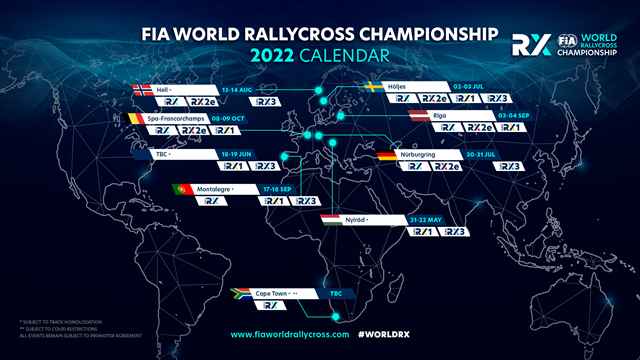 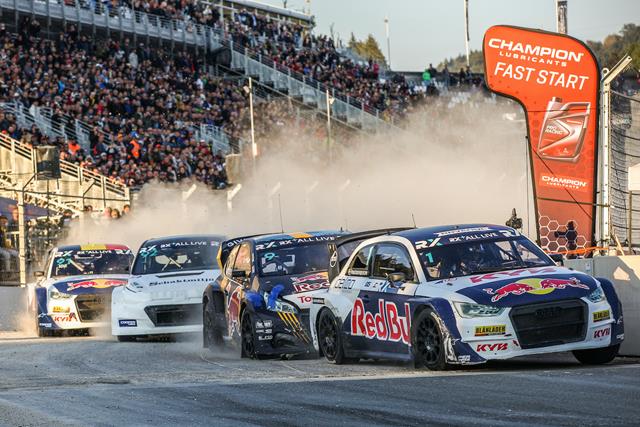