Strong weekend for Academy Motorsport / Alex Caffi Motosport in Belgium
In the fifth round of the Nascar Whelen Euro Series Federico Monti on the first step of the podium in Club Challenge, pole position and second step of the podium for Vladimiros Tziorzis in EN2.
Incredible mixed feelings in this penultimate round of the Nascar Whelen Euro Series in Zolder for the Italian team led by Federico Francesco Monti and F1 driver Alex Caffi.
Brilliant start of the race on Thursday with the victory of Federico Monti with his FJ # 2 in the Club Challenge which brings him just nine points from the leader of the category.
"Beautiful race, perfect set-up and maximum concentration on track, now everything is possible in Vallelunga in the last round of the season."
Bitter sweet weekend for the Cypriot driver Vladimiros Tziorzis in Ford Mustang # 1 who, after winning the pole position for Saturday's race, had several issues during the race making it really difficult to maintain a good performance on track, caused by unexpected variations in the assembly of the carburetor made during tecnical checks, this affected his performance. Great reaction of pride from the  Cypriot driver entirely supported by his Team Academy Motosport / Alex Caffi Motosport, starting in fourth position on Sunday's race, that was immediately affected by safety car, really a hard-fought race with no holds barred until the end, Vladimiros always managed to keep first positions and after a penalty on car # 50 Tziorztis conquered the second step of the podium.” Really a difficult weekend with the mechanical issues that we had on Saturday, but the team has worked really well we solved the problems and we were ready for today's race where there were some contacts, I got a puncture the team was able to change the tyre immediately so I managed to keep my original position, from then I had a consistent run and I was able to conquer third place then a penalty to Tobias left me the second step of the podium. I am already thinking about Vallelunga which I love and I won't let anybody or anything interfere with my race there, everything is still very open and so we can really get important results.its important for the team, for me, my family and suporters.
Great progress and consistency shown this weekend by the greek pilot Thomas Krasonis, who made a difficult comeback in both races that brought the young driver just out the top 10.
In the EN Pro, top 5 on Saturday for Patrick Lemarié in the FJ # 5 after a pure racing competition and behind safety car for several laps. On Sunday unfortunately after a very clean run he finished at the end for some mechanical issues. 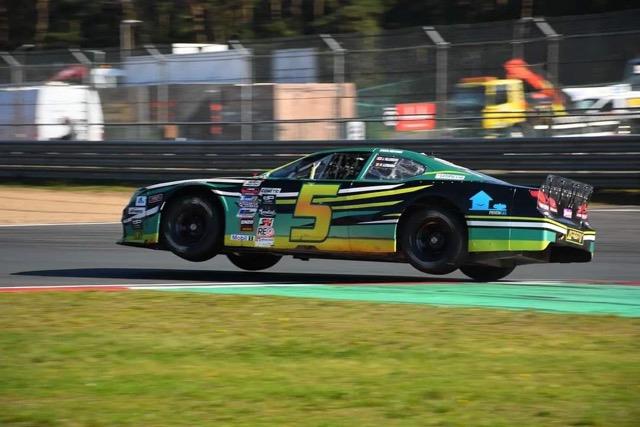 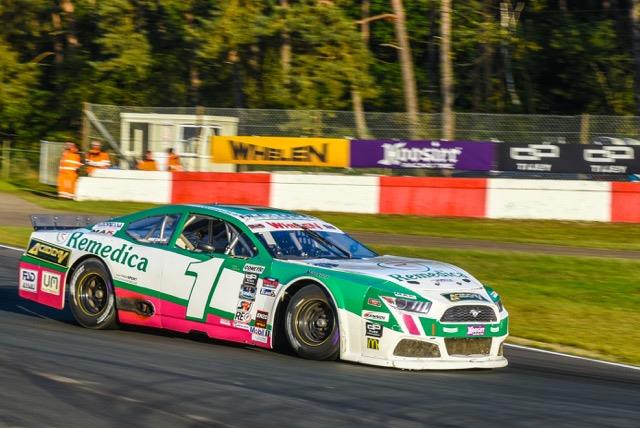